At Transamerica Financial Advisors (TFA), your financial goals become our financial goals. Services that are typically reserved for the wealthy now become available to everyone, with a diverse selection of financial strategies, innovative technology, and the experience and knowledge to help move you toward your goals. Our trusted representatives help you confidently choose from a variety of investments that are best designed to align with your goals, and partner with you to create a clear strategy to help grow and preserve your wealth — no matter life’s changes. *Investing involves risk including the potential loss of principal. 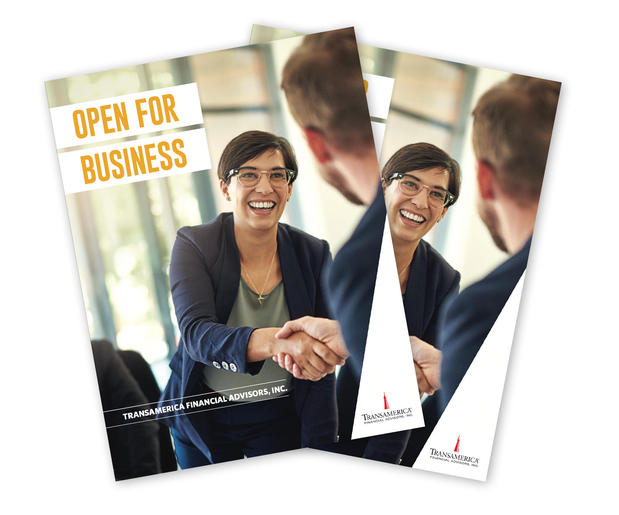 Download Our Open for Business Brochure
An overview of how the TFA platform can help aspiring entrepreneurs build a competitive financial services practice.

Whether you’re saving for a car, for college, for a wedding, or for retirement, TFA can help you craft a strategy.

The most important part of preparing for the future is protecting it. As a TFA representative, I can help you prepare for uncertainty. Whether you outlive your retirement, pass away unexpectedly or become disabled, there are products that can help protect the life you’ve built for you and your loved ones.

The key to a successful retirement is one that doesn’t require you to compromise your lifestyle or wonder if and when your nest egg will run out. As a TFA representative, I can provide a variety of options to help you prepare for your leisure years confidently without having to sacrifice your quality of life.

Small business owners need financial and insurance options for themselves and their employees, and they need to ensure the future security of their businesses. I can help structure strategies for employees and owners to help ensure if- or when- something happens, those who own and run the business are protected. 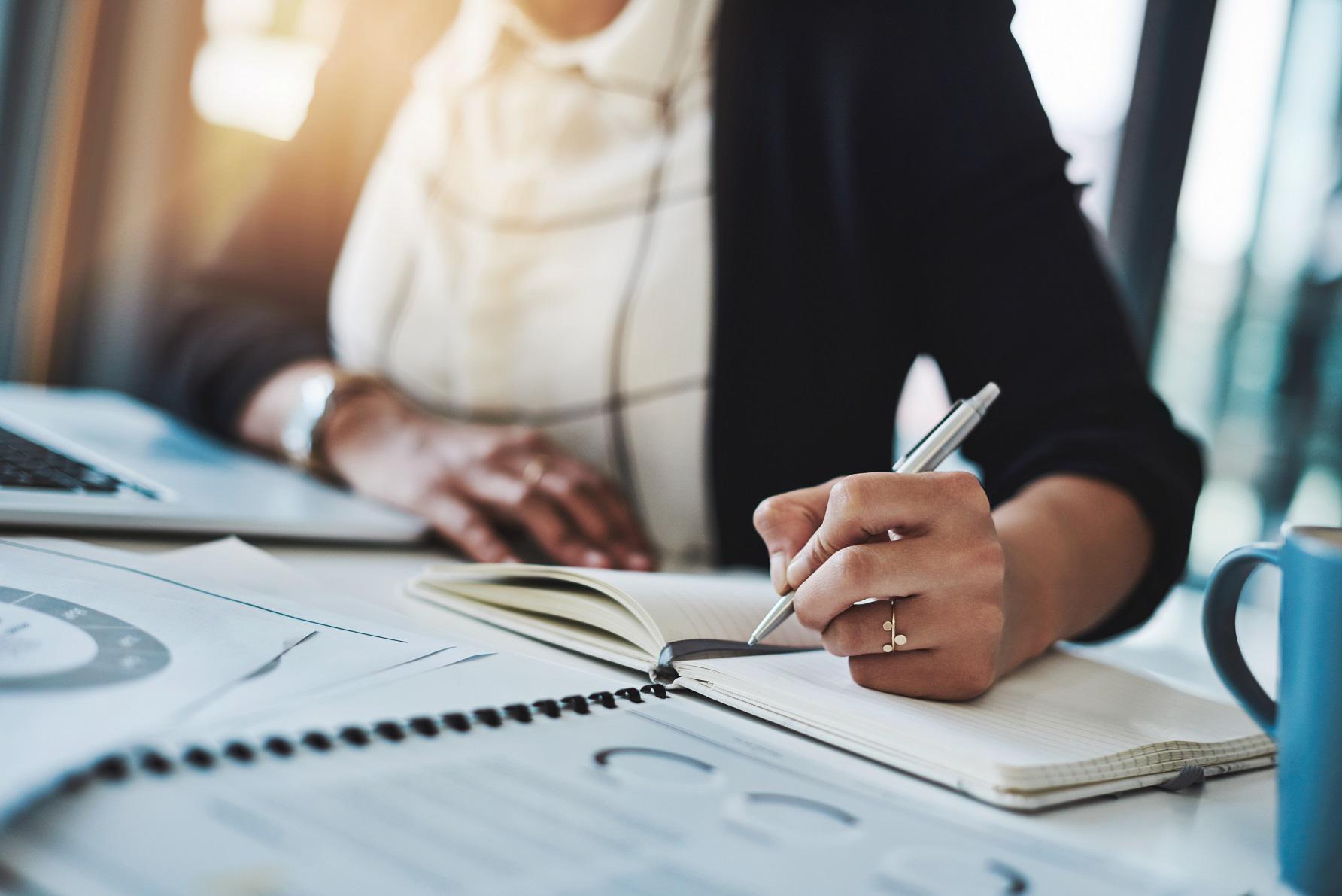 Schedule a Complimentary, No Obligation Appointment with Kareem 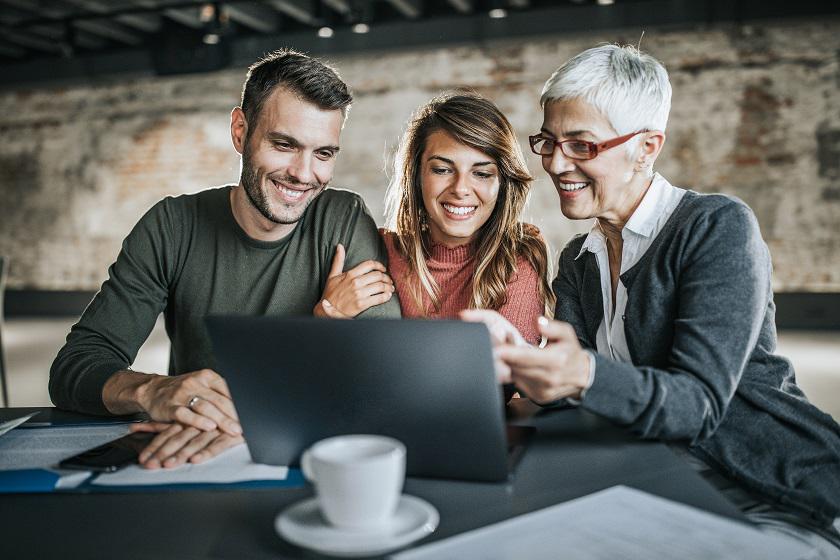 Our Success is Built on Yours

TFA empowers entrepreneurs to advance their practice and make a difference in the lives of clients through providing wealth and investment strategies. With access to our robust platform, diverse product portfolio, ongoing education and training, it's possible to build a holistic financial services practice. Whether you're new to this business or a seasoned professional, TFA is centered around fueling your growth as you build a legacy for yourself and help others do the same.
Join TFA